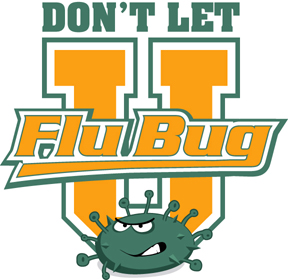 So at practice this morning, Danny Briere didn't feel all that great. After practice, GM Paul Holmgren said that it's unlikely he'll play tomorrow night against Atlanta. Given that it's the Flyers first game in six days, and also the first game for another five days, it seems to me that if Danny is not feeling 100%, the extra time away cannot hurt him.

But this raises the questions about his weekend set with the Phantoms. Did he perhaps re-injure himself in those games? Or are the Flyers stalling with regards to the salary cap situation? Are they looking for a trade?

Only time will tell. We won't see Danny until after the all-star break, though.

Also, Antero Niittymaki had the flu this weekend but he's feeling better. It's a no-brainer that he'll be in net tomorrow night as the Flyers host Atlanta. Niitty has, of course, won like 80 straight starts against the Thrashers.

Scottie Upshall and Joffrey Lupul both missed practice Tuesday with the same flu bug, though. I suppose the all-star break is as good a time as any to have the flu ravage the locker room.