Now that it's official...

Share All sharing options for: Now that it's official...

I was hoping to kick this all off at the beginning of the week, but of course the Flyers had to go losing to Ottawa on Saturday and everything. But now that the team is officially in the playoffs, it's time to start up Broad Street Hockey's Postseason Preview. For starters, mark your calendars. The playoffs begin a week from tonight on Wednesday the 15th. 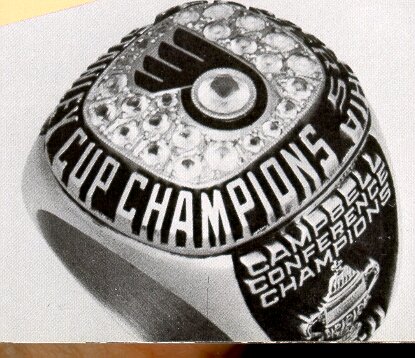 Over this next seven days, we'll be setting you up for the playoffs with everything from potential opponent breakdowns to breakdowns of the Flyers own strengths and weaknesses, maybe some Philadelphia playoff history.. anything and everything that has to do with the Flyers and their quest for their first Stanley Cup in 34 years.

It'll debut later on today with the first look at our possible first round opponents.

Throw out your razors, folks. It's playoff time.