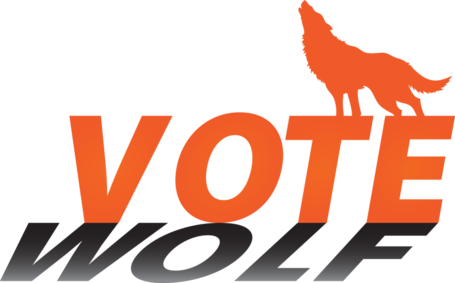 Ladies and gentlemen of Broad Street Hockey, our moment has arrived.

Today is the first day of voting for the 2011 NHL All-Star Game, a showcase of hockey's brightest stars set to be held in the sport's spiritual home of Raleigh, North Carolina.

But with great excitement comes great responsibility.  A recent unscientific poll showed that as the league currently sits, treasured Philadelphia Flyer and Latvian Wolf Oskars Bartulis would not be chosen for the All-Star Game.

This injustice must be rectified.  We here at Broad Street Hockey are committed to securing Oskars' place in the lineup of the All-Star Game, which this year means that #3 must finish in the top two of NHL defensemen in this vote.  It won't be easy, but it can be done.

Detailed instructions on how to vote, as well as answers to frequently answered questions after the jump:

How to Vote for Oskars Bartulis:

So there you have it. We've sounded the call to action, but only you can make this dream a reality.