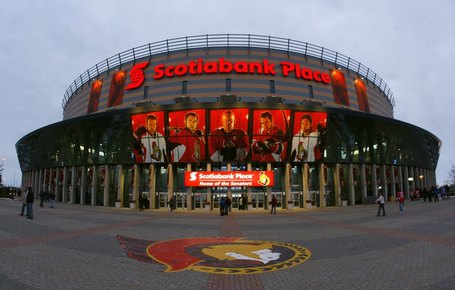 Catch the action on CSN Philly in HD, CBC in Canada and 610 WIP

After the jump, lineups, questions to answer and our in-game chat.