This is where we typically write about the upcoming game, looking at matchups or storylines or injuries or whatever. But that just seems sort of silly today. Alright, not completely silly. Let's get this stuff out of the way first:

That's all you really need to know. The Flyers are better than the Leafs and there's absolutely no reason why they should lose this game tonight, especially when you're considering the stakes are actually important for one team and completely meaningless for the other.

Let's not pretend that's what's awesome about today, though. ERIC LINDROS, YOU GUYS. 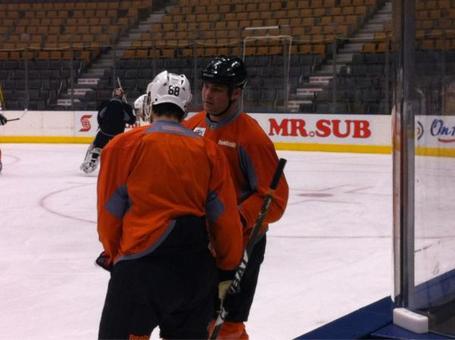 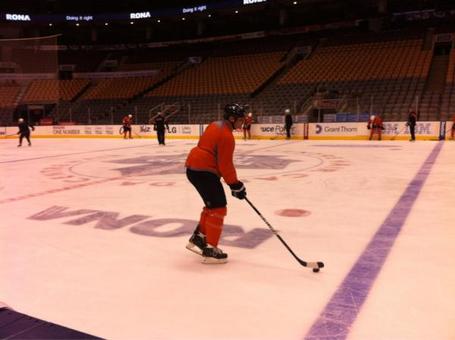