Is Michael Raffl another Matt Read, or another Andreas Nodl?

Michael Raffl has proven to be a strong asset for the Flyers early in his NHL career. He drives possession and can fit in on any line, but his scoring needs to improve for him to stay in a top-9 role.

Share All sharing options for: Is Michael Raffl another Matt Read, or another Andreas Nodl?

Michael Raffl may have been signed by the Philadelphia Flyers on May 31, 2013, but he did not truly become a widespread topic of conversation until Flyers Insider Anthony San Filippo implied on Twitter that the 24-year old was more than just a darkhorse to make the opening night roster in October.

Considering Raffl's toughest professional hockey competition to that point was the second-tier Allsvenskan in Sweden, his chances were rightfully met with skepticism.

Fast forward five months, and Raffl is not only on the Flyers in his first North American professional season, but is receiving significant minutes on Philadelphia's top line with Claude Giroux and Jakub Voracek. His three assist performance against Washington was the latest in a string of strong games for the 24-year old Austrian forward. But will Raffl's solid play continue?

Raffl brings two main NHL-level tools to the table -- skating speed and hockey sense. For a team lacking speed in transition and on the backcheck, Raffl's acceleration and swift skating has been a welcome addition to the roster. The Austrian also appears to have alert hockey sense. Even when struggling to score points in the early season, Raffl consistently found himself in prime scoring positions, despite flubbing more than a few golden opportunities.

It is that very inability to finish, however, that could hinder Raffl in his development into a full-time NHL player. In fact, his playing style and size compares quite well to another Austrian forward: Andreas Nodl.

Raffl must continue to develop his offensive game in the NHL

Like Raffl, Nodl provided speed and hockey sense, but also a frustrating inability to rack up points. He impressed in stretches, but could never score quite enough to carve out a full time role as a top-nine winger in the NHL, and now plays in the National League A in Switzerland. Raffl must continue to develop his offensive game in the NHL in order to avoid the same fate.

So far, Raffl's underlying statistics are solid. He is a positive Corsi For (52.3 percent) and Corsi Rel (+2.4%) player, and the Flyers been a better team in terms of Goals For with him on the ice (10.2% GF% Rel). In addition, his raw numbers have not been inflated due to unsustainable shooting or save percentages (100.3 PDO).

Raffl's current scoring pace, on the other hand, does raise red flags. Extrapolated over a full 82-game season, Raffl would deliver about 7 goals and 22 assists, numbers befitting a bottom-six tweener like Maxime Talbot rather than a true top-nine forward.

Of course, Raffl's recent performance has been far better offensively. He's delivered seven points in his last seven games, and has been credited by many as rejuvenating the first line after being promoted before the December 12th game against the Canadiens.

Still, Raffl's offensive burst could simply be a small sample size-induced mirage, the result of being teamed with top-tier linemates. If that was the case, his teammates would most likely see their underlying numbers decline while playing with Michael Raffl. Over time, as shooting percentages normalized, Raffl would regress back to his humdrum offensive pace and quickly reclaim a spot on either the fourth line, or in the press box.

However, this does not appear to be an accurate reflection of Raffl's contributions.

Wayne Simmonds and Brayden Schenn have actually been much better from a possession standpoint with Raffl on their line. Sean Couturier improves slightly, but this could be due to less demanding matchups that he has faced while paired with Raffl. Read, on the other hand, has seen his numbers decrease a bit during occasional play together. Surprisingly, two players that are also slightly worse with Raffl are Giroux and Voracek, but the dropoff is minimal. The first line is still carrying play, just at a slightly decreased rate.

These samples are still small. But they imply that so far, Raffl is not having a negative effect on the Flyers' scoring forwards as he has moved up the lines. In fact, in many cases, he's helping to improve their overall play.

It remains very early in Michael Raffl's professional North American career. If he is able to sustain his offensive performance from the past two weeks through the next two months, legitimate talk can begin whether the Flyers have another Matt Read on their hands -- a diamond in the rough forward prospect who establishes himself as a consistent scorer at the NHL level. 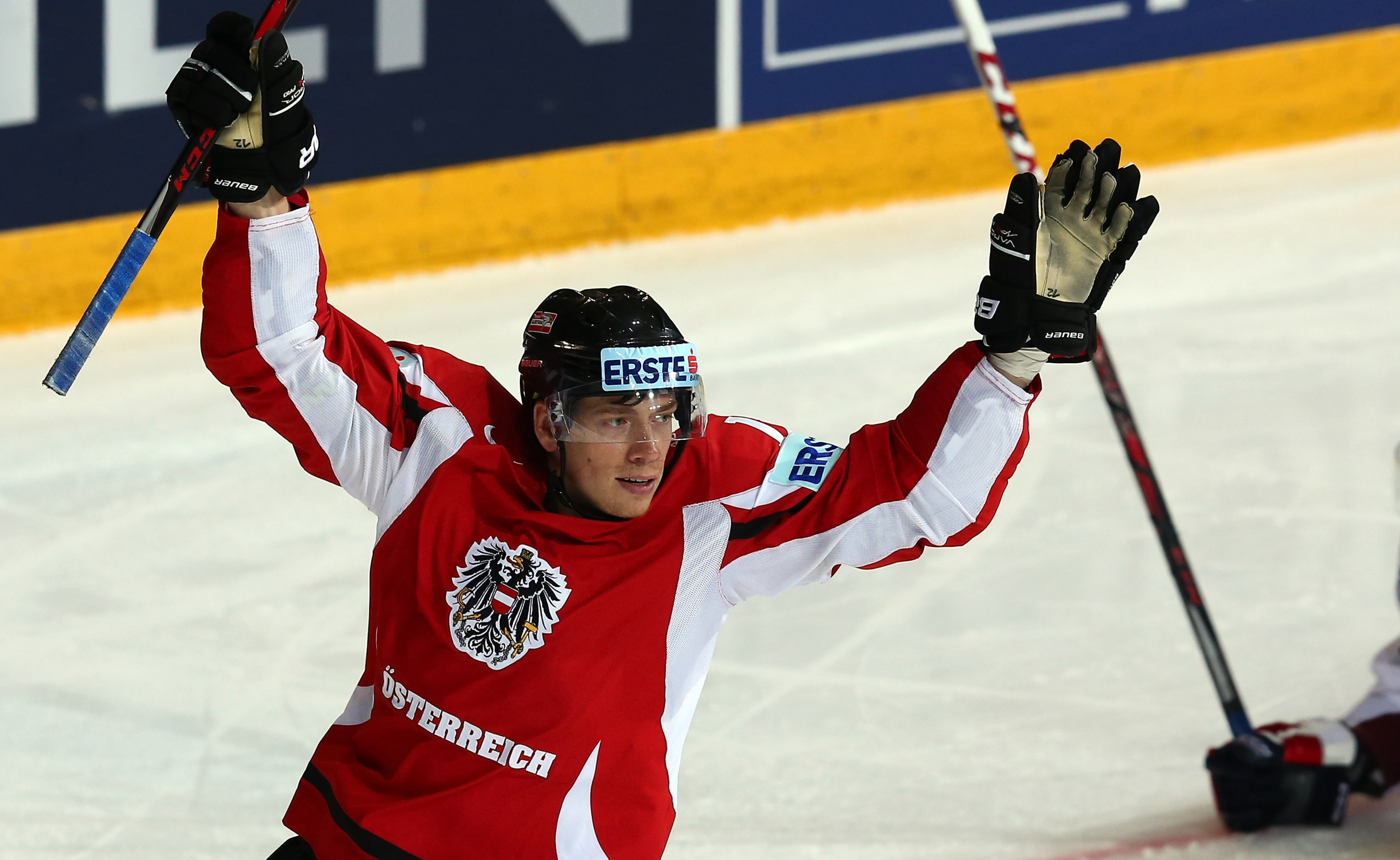 But for now, the Flyers have a player that is driving possession like a middle-six forward but scoring like a bottom-sixer. The next few months are pivotal for Raffl. If he can sustain his recent offensive surge, even partially, his much needed skating speed and hockey instincts could keep him in the Flyers' top-nine for the foreseeable future. Vincent Lecavalier is still weeks from returning, and with additional injuries threatening to strike at any time, Raffl may never leave the top three lines.

However, if the goals and assists do not continue, and Raffl holds to his current 82-game scoring pace, the only remaining place for him would be on the fourth line.

Unfortunately for the Austrian, the Flyers under Paul Holmgren generally look to populate their fourth line with three types of players -- defensive specialists such as Sean Couturier (the rookie) and Maxime Talbot, energy forwards like Zac Rinaldo and Harry Zolnierczyk, and designated enforcers like Jay Rosehill.

As Raffl does not fit any of these molds at this point of his career, without continued offensive production he could find himself a man without a role, an Andreas Nodl all over again.