Share All sharing options for: HENRIK LUNDQVIST IS UGLY

So before this Eastern Conference First Round best-of-series contest thing began, I read a thing or two about it, and everybody was talking about what a good goalie Henrik Lundqvist is, and how he's so good, and how he was totally going to be the difference, and how his handsomeness would be disorienting for the Flyers and how they would buckle at the knees if they ever made eye contact with him.

But then, once the hockey games started, I found out that Henrik Lundqvist isn't actually all that good. During these first five games, do you remember that one amazing save he made? Neither do I! His numbers haven't been great (I'm guessing, I can't actually be bothered to look), and pretty much every great shot the Flyers have gotten off has gone in.

This shocking revelation got me thinking: what if everything we thought we knew about Henrik Lundqvist is a lie? What if he's...(deep breath)...ugly?

So I started surfing around the web, looking at photos of Henrik Lundqvist.  There are a lot. People like taking photos of this man, and telling him how good-looking he is.

When I glanced over to look at the clock, five hours had passed. I was disoriented and covered in drool, but I think I learned some valuable things. Mostly that Henrik Lundqvist is ugly.

Here are eight reasons why Henrik Lundqvist is ugly: 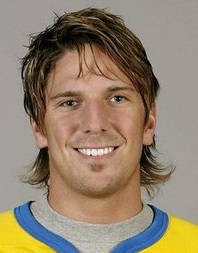 1. First and foremost, he lived a significant chunk of his life with a mullet and a soul patch. There's no coming back from that. 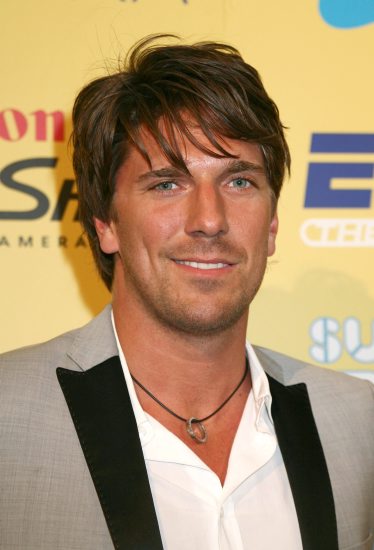 2. He used to be a member of 98 degrees or something, apparently. Not so much ugly as just embarrassing. But also ugly. 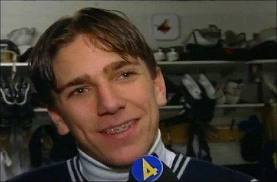 3. When he was a child he went to the orthodontist and then got food stuck in his teeth for a while and people were probably grossed out. Don't get me started on that turtleneck. Ugly. 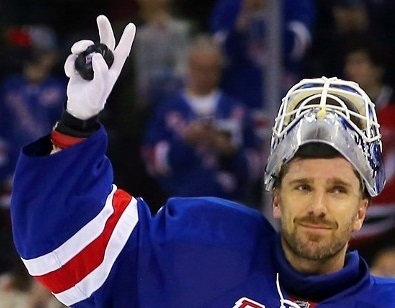 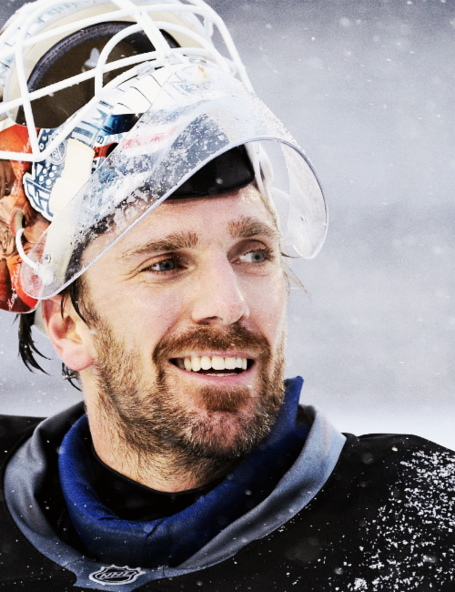 5. Despite doing Head & Shoulders commercials, once during practice for the Winter Classic he had an embarrassing amount of dandruff and everybody could see it. Gross and ugly.

6. One time in Sochi his nose looked really big and his skin was all pixelated. Being pixelated is ugly. 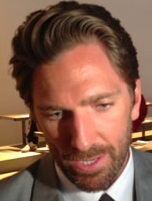 7. Once when he was in Milan for fashion week, he was revealed to have a bizarre asymmetrical hairline, which probably came from brushing his hair too much or something. Lopsidedness, especially in Italy, is ugly. 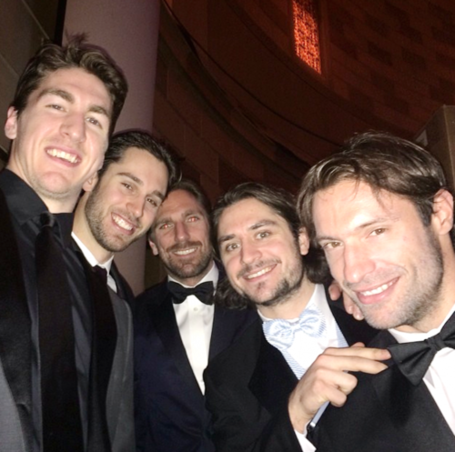 8. Normally his eyes are the steel-grey color of a baby elephant, but when he's in large groups of people who he fears might be better dressed than him they turn bright red with jealous rage. Jealousy is ugly.

ALSO: While it might look silky and luscious, Lundqvist's hair is actually really really sticky and covered in tree sap and gross. You can tell because Henrik is CONSTANTLY getting his hand stuck in it, and people are always taking photos of him with his hand stuck to his hair. 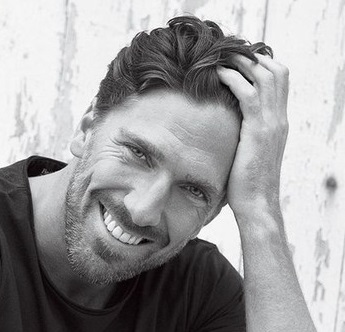 I'm not distracted by your perfect teeth, Henrik. I can tell that your hand is totally stuck. 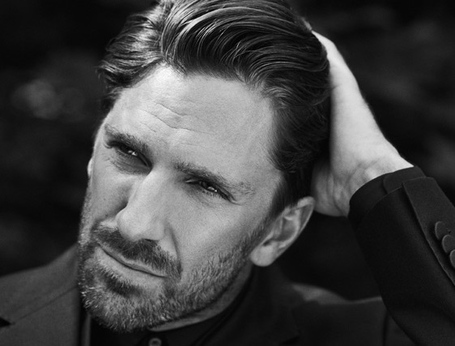 This time Henrik's whole palm is stuck to the back of his head, and he looks really concerned about it. 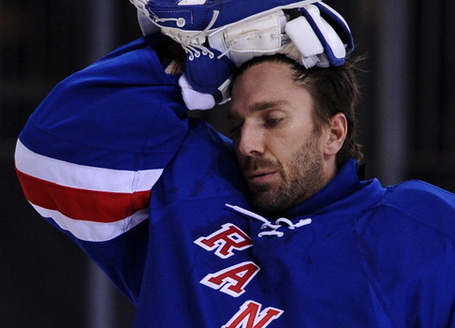 His whole blocker is stuck! 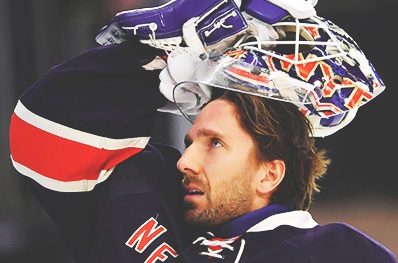 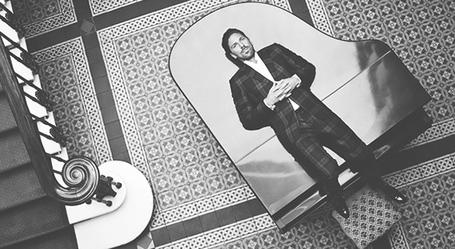 One time after hosting a gameshow Henrik laid down on top of a piano and got stuck and to my knowledge the fire department had to be called to get him free and it was really embarrasing and someone took a photo of it and published it and there was nothing he could do about it.

So in conclusion, Henrik Lundqvist is actually ugly and sticky and not a very good goalie and he should feel really sad about this and probably lose the next two times he plays hockey. Go Flyers.