Let's not waste any time. Apologies in advance...

#3 You wanna know the top ice-time receiver on the 2014 Flyers? Braydon Coburn. No, I am not lying.

#4 Since Bernie was in the WHA or something in 1973, the Flyers used a tandem of Doug Favell, Michel Belhumeur, and Bobby Taylor. Doug had the third-best save percentage in the NHL (.916), behind only Ken Dryden and Tony Esposito.

#5 Only Bill Barber (34) and Reggie Leach (also 34) scored more than 30 goals on the 1979 Flyers. For comparison, Ron Sedlbauer of the Vancouver Canucks scored 40, and Marcel Dionne scored 59. 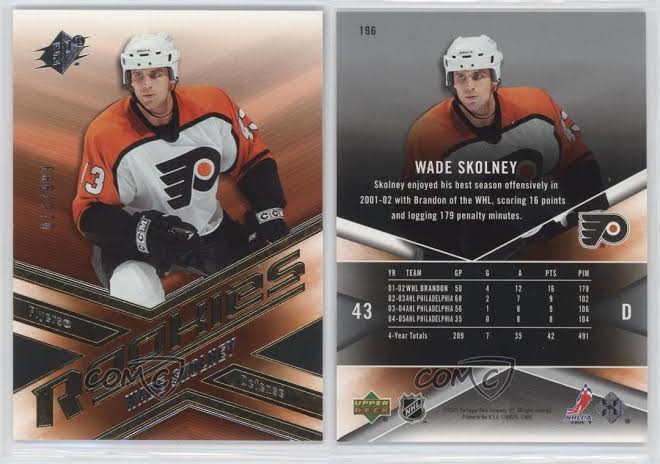 Why the hell did you read this article? Why?